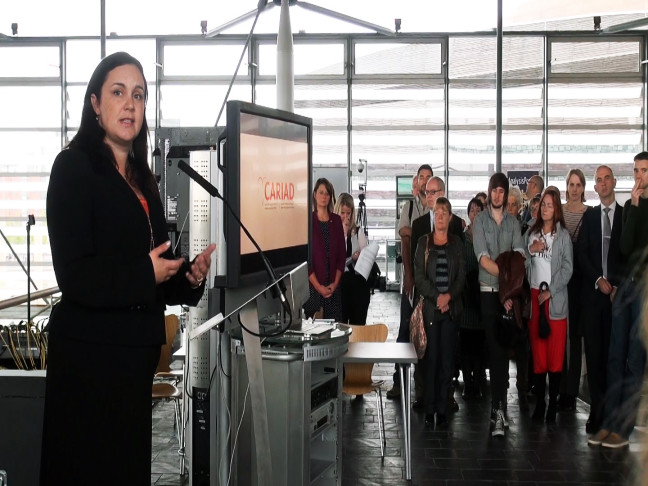 CARIAD are delighted to announce the latest edition to the team, our first fully funded PhD student Steve Coleman. Steve was awarded the prestigious RIA (Research Innovation Award) scholarship from Cardiff Met to research the therapeutic benefits of creative ludic play for people with dementia. This is a part of one of CARIAD’s bigger projects led by Cathy into well-being within the aging population.

Steve completed an outstanding Masters here at Cardiff Met which looked at the healing potentials of being playful. We are thrilled that he has been given the opportunity to develop the project here at CARIAD and to have such a dynamic and committed new academic associate to contribute to the centre. I’m sure everybody will be keen to extend their congratulations in due course. On behalf of CARIAD, well done Steve excited to have you on board and looking forward to working with you! 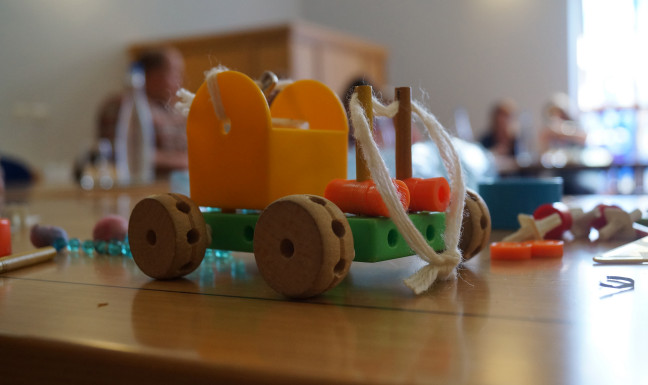 CARIAD enjoyed the second of its scoping workshops in Swansea today. Dr. Cathy Treadaway ran the second OPAN funded research development workshop for the ‘Making a Difference’ research project which is exploring the development of playful artefacts for people with dementia. The workshop was held in Swansea at the very welcoming Tapestri building. We brought together care providers, managers, occupational therapists and academics and included a presentation by Dr. David Prytherch, from User Lab at Birmingham City University, on haptic perception and dementia. http://www.bcu.ac.uk/biad/research.

Topics arising after the talk included: the difficulties faced in working in care homes; the stretches and pressures on care home workers; community engagement; perception of dementia in society; fiddling and making for makings sake; the relationship between sensory experience and instinct; and the ways the brain processes and understands reactions to sensory stimulus, all very interesting indeed, take a look at a clip here (https://vimeo.com/71807694). We closed the session discussing some of the technological possibilities. Thanks to everybody for making it such an insightful and interesting discussion full of potential! Looking forward to seeing you all at our next session.